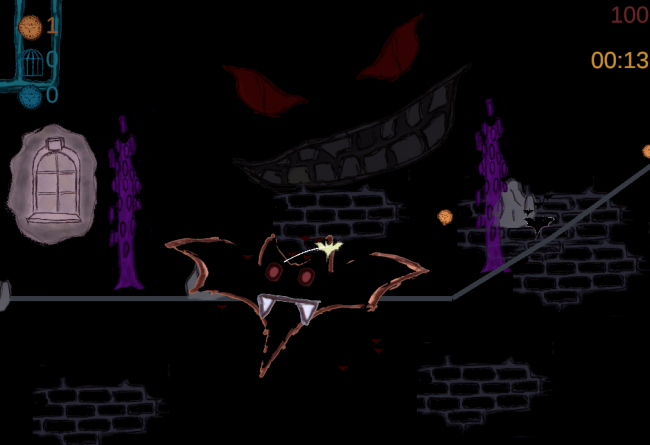 A Other game by dan4x8

Boringness tried to took over the EpicGameJam! A hero heard of that and decided to imprison it. After he arrived from an epic ship cruise he turned into a glorious Champion but alas, Boringness struck hard  and he couldn't embody himself in the form he'd chose for his champion. So he did the next best thing and turned into a white bat. After a short and epic showdown Boringness summoned Big Boring Batsy as one of its many champions and so the hero had to head out to imprison her.

Imprison Big Boring Batsy. To do that, you need to drop a big cage on her. Each drop will cost you 25 coins. Walk'n'Jump trough the generated levels until you collected enough of them and then head to the golden Stone to drop the cage. There's a portal at the end of each stage which will send you in a new stage.

Dont worry to fall, you just get ported back on track.

Enemies might steal some coins when you touch them. You can imprison them for an increasing fee by jumping on their heads.

Move: Left/Right (A/D)
Jump: Space (note: you need to be on actual ground for that, not on a cage, might glitch sometimes)

This Game was made for the EpicGameJam 2019. 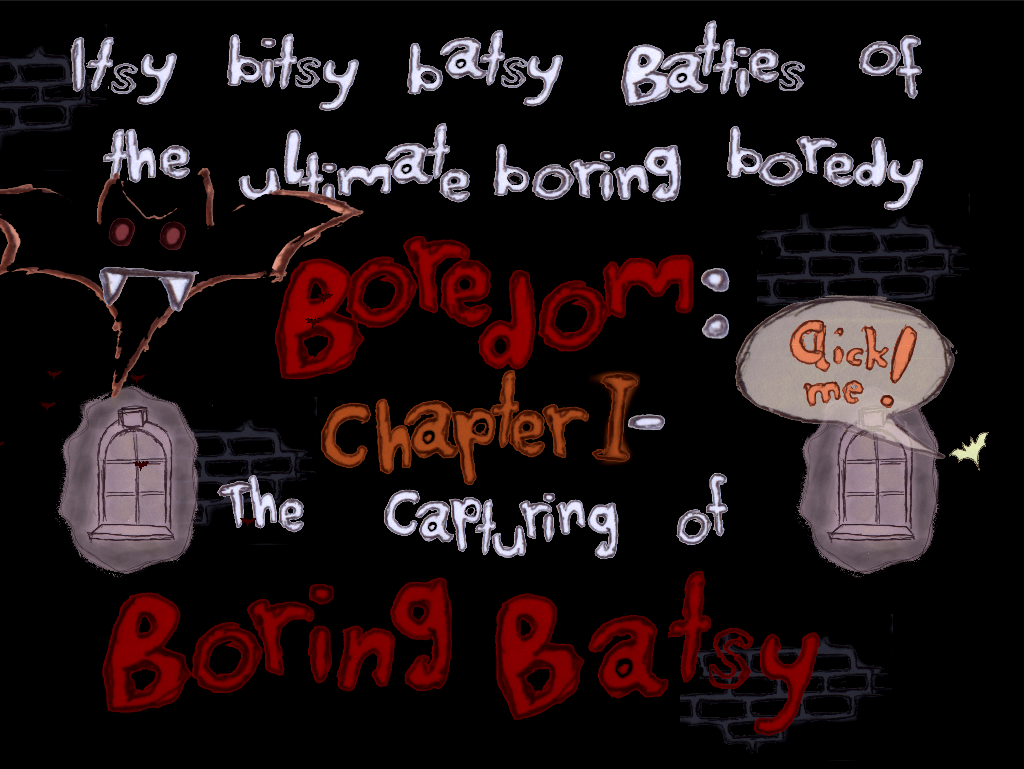